Synthesis of p-Nitroacetanilide from Acetanilide

This is another lab report dug up from the archives of lab reports for the fun of it.

So, we got to do a nitration ages ago in organic chemistry labs, which was a whole bunch of fun. I had not nitrated anything in a long while when this chance arose, so it brought back some very, very fun memories. Now, this report has no yield or “after synth testing”, for reasons which will become apparent later.

Acetanilide can be nitrated using a mixture of nitric and sulphuric acids. The reasons for using sulphuric acid in the nitration of aromatic compounds is actually more interesting than I had previously thought, and I will be posting to explain that mechanism at a later date as it involves a great deal of diagrams, and I need to find another copy of Chemdraw as my by-hand drawing skills are a tad shite…

Anyways, on to the experimental/pictures part.

So, onto the hotplate it goes, turn the stirrer up to eleven, and stand back. Moments later, a “cloud” of “acetic acid gas” (you know, STRONG vinegar fumes) evolved, punching my partner straight in the eyes and throat with the smell of a thousand chip shops.

The solution was let sit in an ice bath then, trying to recover a product. Less than 200mg was recovered, however the lab demonstrator told me the crystals recovered would be of incredibly high purity due to the “unusual” recrystallization performed. Simply due to a time constraint, I never got to put the sample on the FT-IR machine, which was a major disappointment as I enjoy using that piece of hardware! 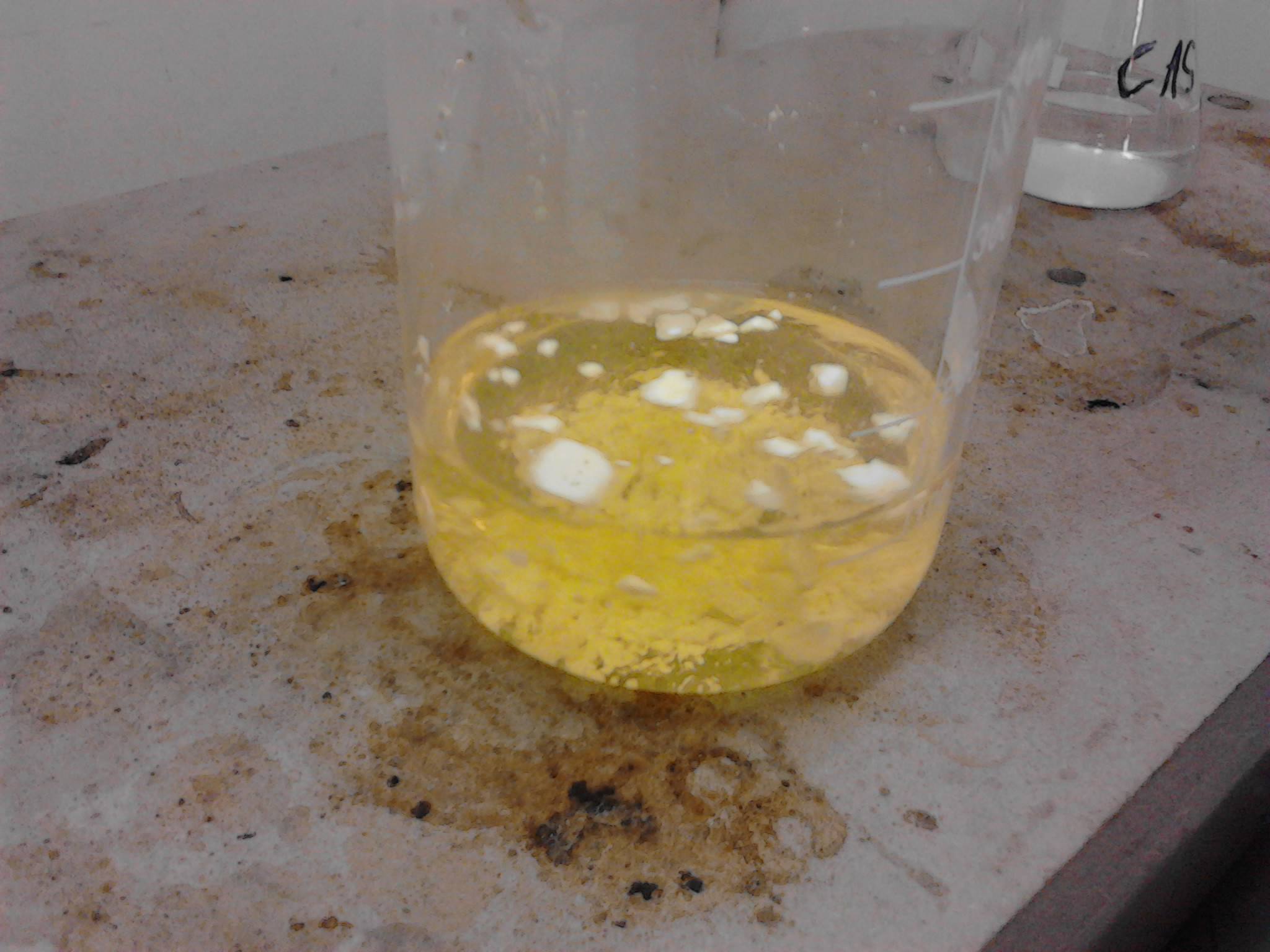 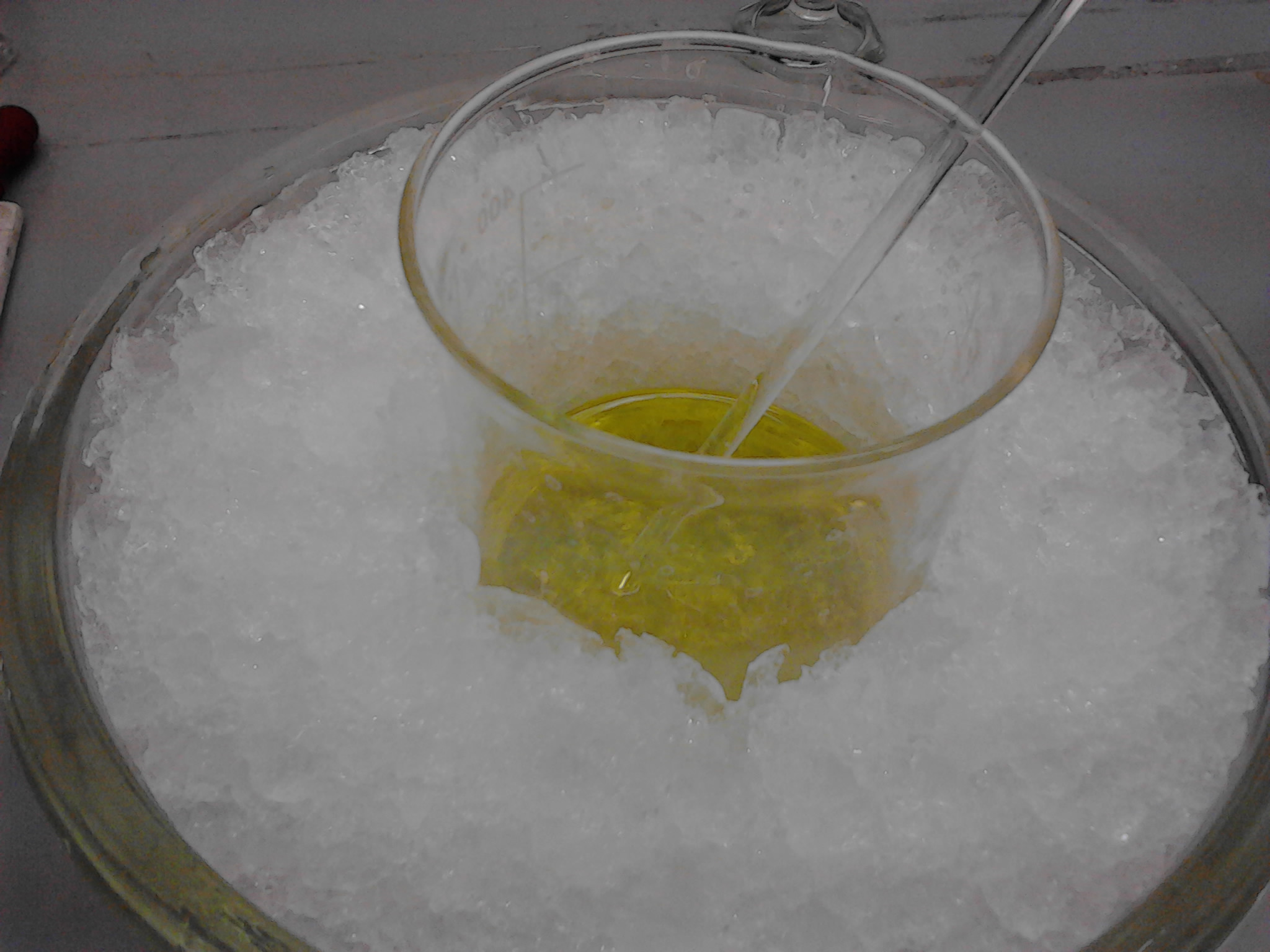 I need a new lab partner, my current unit is defective. I was also at fault for failing to check. Still though, we got what LOOKED to be a clean product out.

Never trust a lab partner, always double check things. Even if you have an excellent working relationship, double fucking check.

Anyway, provided you don’t bollox it up like we did, this is a pretty simple way to manufacture p-nitroacetanilide and a solid introduction to nitration reactions.